Here’s to the odd ones 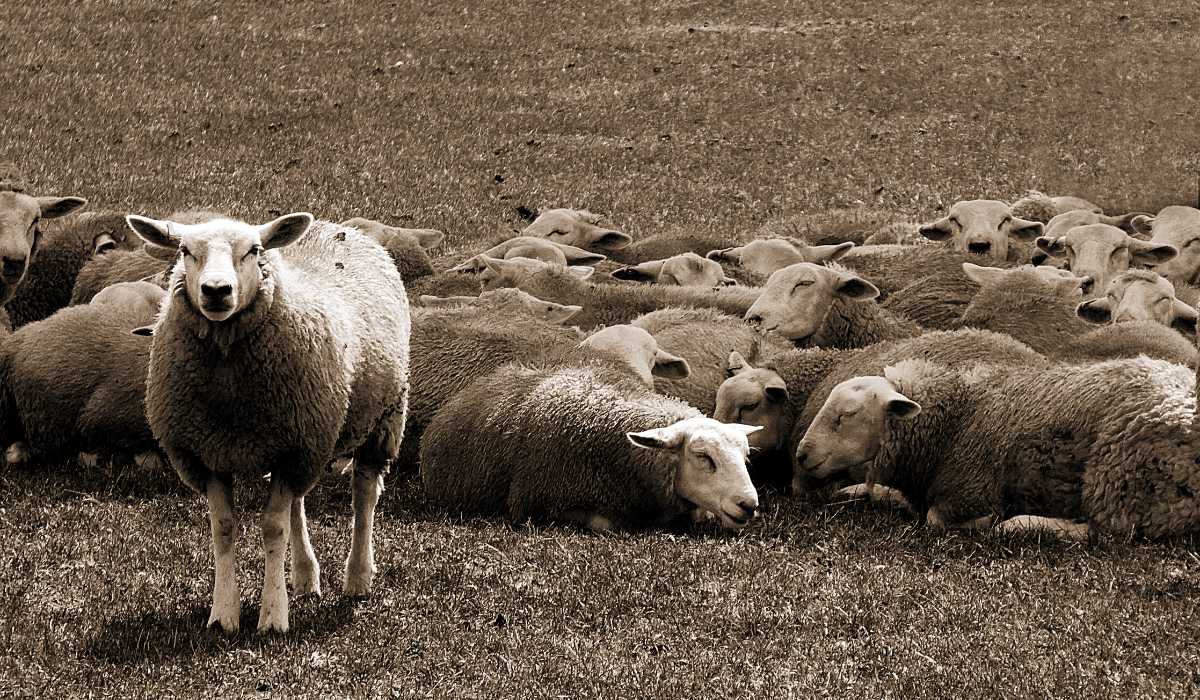 You ever felt like you don’t fit in? People look at you with that slightly raised eyebrow, indicating that what you do or how you do it is just not the way to do it?  Like you are the ugly duckling, the square peg, the odd one in the neighbourhood?

Of course we all have those moments in our lives, but some of us have them more often. We’re the odd ones. This can make you feel like you don’t belong, like everything is wrong with you. But I’ve got good news for you: You are in good company. The world needs you. And you are perfectly imperfect in how you are.

This is not going to be an “everybody is special” article. Of course we all are, it is our human potential. This is about the ones who dare to be special. Or, should I say, can’t help it?

Following your heart makes you odd

So, everybody’s special. Right. But so many of us don’t dare to go there. They don’t live their wild side, they play it safe. They stay squarely in the middle of the road and how they fare seems to do them well. While odd ones get in to trouble, they never have fingers pointed at them. They seem to be smarter and more successful.

And then there are the odd ones, who are so taken by that loudly beating hearts in their chests that they can’t help it: they must follow it. Friends shake their heads and give well-intentioned advice. Officials tell them that this is not the way to do things, and to better get in line or else. Experts know exactly why and how they are heading into a solid dead end and make pitiful suggestions. Yet, odd ones have this “burning in their bosom” that will not let them settle down on any half-baked, cookie cutter version of life.

Where would the world be without the odd ones

There was this student from film school in the seventies. He had a dream to create this movie like one that had never been done before. Technical issues where huge in shooting it and he had to invent unheard of techniques to make it happen. This cost enormous amounts of money, and by the end of the project he had invested all his family’s savings in that film. What was even worse, he made a Sci-Fi movie – at a time where Sci-Fi was dead in the movie market. When finally the day arrived for a test viewing of the movie, his wife broke out in tears. She realized, her husband had just completely and utterly ruined them with a movie that was so odd, it was simply doomed to fail. George Lukas released it nonetheless, and Star Wars made film history.

A young woman aspired to everything her parents and the world around her suggested. She got married, but the marriage failed. She went to uni, but eventually ended up as a single mom on welfare. Life just did not work out as promised. She felt like a complete failure, was diagnosed with clinical depression and contemplated suicide. Odd as she was, she had this one thing going inside of her, a children’s story about a young odd one, failing all the expectations of the world around him. This one thing she wanted to bring into the world, and Harry Potter was born.

And there are gazillions of stories like that. There was the odd nerdy technology geek who had the daring idea of using the internet to transfer money. After he had founded PayPal and became a billionaire, he dumped all his money into a new company to change our cars on the roads from climate-killing petrol to electrical. While his company was already publicly traded, there were moments that were financially so tight that he was close to not being able and pay the rent for his home. Today Elon Musk is not only founder of Tesla, but also of a completely odd project to colonize Mars – in order to “preserve the light of consciousness”, as he once put it.

Nothing changes unless we do things differently

In Old Testament times, prophets often died a violent death. After all, the definition of a prophet is to speak the truth plainly and without compromise. And odd thing to do. Once they had been killed and silenced, they were put on pedestals. After all, as Abraham Lincoln put it so poignantly, you can fool some people for some time, but you can’t fool all people all the time. They became acknowledged for what they had done. At their time, though, they were publicly discredited, ridiculed, socially excluded, dumped in holes in the ground and starved, chased and hunted, stoned to death, lynched by mobs. Oh, normal people tend to have their way.

Yet, in hindsight, very much of who we are today and what we know about the world comes from those odd ones. They are the ones who dare to go to the fringes, the edge of the world. J. K. Rowling once said that the story of the young wizard had come to her “fully formed” while she waited for a delayed train for several hours. We all know moments like that, where something comes to us and touches us deeply, while at the same time it appears to be wildly beyond our reach.

The reward is in following your heart

Following this call takes courage. It also takes faith – as in: trusting that as you make first steps to follow you heart, it might lead you into areas beyond your wildest dreams. The tiny spark that touched your heart might turn into a raging fire. Often, though, it will be less spectacular. You don’t have to invent new technology or write a literary classic to prove you followed your heart. It might be a change of jobs that makes all the difference. Or a community project you pour yourself into.

When George Harrison quit being a Beatle, he devoted most of his daytime to tending his vast garden at Fryar’s Park in Henley-on-Thames where he lived. He really cared about this garden and the flow of the landscape. In his documentary about the former Beatle, Martin Scorsese tells the story of how George moved a hill in his garden because he felt this would create a better energy for the place. Together with a garden crew, the world renowned superstar worked long hours of hard manual labour to move that hill. He completely poured himself into creating something that many people couldn’t care less about. Scorsese mentions how visitors of the (not public) park felt the difference of moving that hill.

Our world is not a given. Change has always come from odd people who are thinking differently, and do something about it. They don’t do it for money, for profit, or to be popular. All the reasons that sound so reasonable. They do it because they see somethings others can’t see. They allow their hearts to be touched by something larger than themselves. If you feel something like that, follow it. You may just have struck a vein of gold.